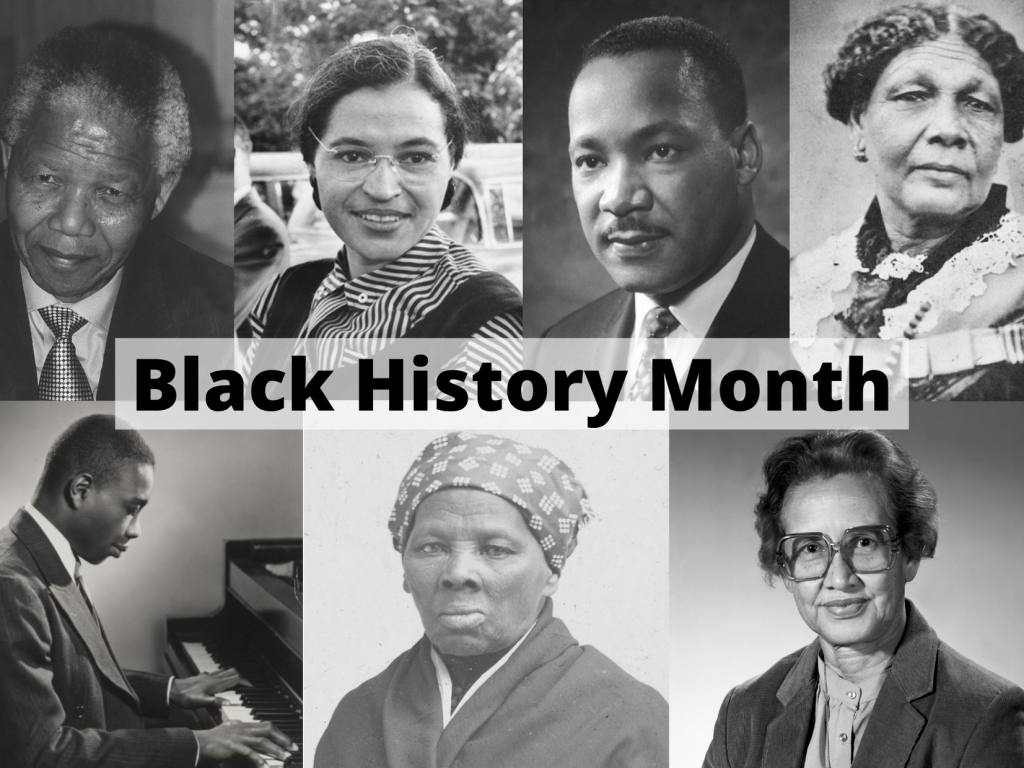 Martin Luther King was a Christian minister, social activist and leader in the civil rights movement in America. Inspired by Mahatma Gandhi, he advocated non-violent activism. His dream changed the world. Our reception pupils have big dreams too – to make the world a better place. The girls wrote down their dreams and made special dream catchers to help their dreams come true.

Our year 1 pupils have been learning about Rosa Parks, a courageous black woman who refused to give up her bus seat to a white passenger in 1955 – a dignified act of defiance that led to her arrest. The year 1 girls were outraged at the unfairness of the segregation system in America at this time. In response, they wrote letters to Rosa, and made storyboards about the Montgomery Bus Boycott, sparked by her brave protest. Led by Martin Luther King, the boycott lasted over a year, ending only when the US Supreme Court ruled bus segregation as ‘unconstitutional’. Parks’ actions were pivotal in the civil rights movement, and she became an international symbol of the struggle against racial segregation.

Year 2 learned about Mary Seacole, a British-Jamaican nurse, healer and businesswoman. The girls had a look at some of the remedies Seacole used to help her patients during the Crimean War; they identified lemongrass to treat a fever, okra to heal boils and lemons for a sore throat. Coming from a tradition of Jamaican and West African ‘doctresses’, Seacole felt it was her duty to help the injured soldiers in the Crimean War, alongside Florence Nightingale. However, as a woman of colour, she experienced resistance and was told that she was not allowed to go. But Seacole was determined; she paid her own fare to Crimea, set up the ‘British Hotel’ behind the lines and nursed wounded soldiers back to health using homemade herbal remedies from Jamaica. In 1991, Seacole was posthumously awarded the Jamaican Order of Merit, and in 2016, a statue of her was erected in the grounds of St Thomas’ Hospital in London, to mark her bravery and valour.

Our year 3 pupils have been inspired by Katherine Johnson, an important NASA mathematician, whose complex calculations were integral to the Apollo 11 moon mission. Johnson faced racial discrimination in the workplace, but she didn’t give up, and went on to have a “historical role as one of the first African-American women to work as a NASA scientist.” (NASA). Year 3 created word bubbles full of the inspiring and powerful qualities that Katherine Johnson possessed.

In year 4, the girls have been exploring the life of Harriet Tubman, an American abolitionist and activist. They have learned about Tubman’s escape from slavery, as well as the ‘underground railroad’, the network of safe houses and secret routes she used to help other slaves escape captivity. Year 4 have also studied the many significant roles Tubman had throughout her life, from train conductor and nurse, to suffragist and union spy. Harriet Tubman was also the first woman to lead armed forces in a military operation in the American Civil War. During lessons, the year 4 girls have created ‘Wanted’ posters from the perspective of the slave owners, as well as acrostic poems and timelines, documenting the key milestones of Tubman’s remarkable life.

Our year 5 pupils have been learning about Nelson Mandela, a philanthropist and anti-apartheid revolutionary, who dedicated his life to challenging institutionalised racism. As South Africa’s first black head of state, Mandela has been a role model for millions of people across the globe. When he died at age 95, he left behind a legacy of activism, education, social justice and resilience. In South Africa, Mandela is often described as the ‘Father of the Nation’.

Over the past few weeks, our year 6 pupils have been learning about celebrated black musicians, including George Walker, a barrier-breaking American composer and pianist. Born in 1922, Walker was the first African American to be awarded the Pulitzer Prize for music. Although Walker was a pianist, he held a lifelong fascination with string instruments – his famous 1946 composition, ‘Lyric for Strings’, showcases the wide range of sounds possible within a string orchestra. Throughout his long and distinguished career, Walker spoke out against the racism and obstacles he experienced within the music world: “From the outset [they] explained that getting concerts for me – a black pianist playing classical music – would be an uphill battle.” (Interview with The New York Times).