Holy Cross Prep School | News | News | To the Galaxy and Beyond!

To the Galaxy and Beyond!

On Monday our year 5 pupils took a trip to the Winchester Science Centre and Planetarium, as part of the Science topic: Planet Earth and Beyond.

Our first stop was the planetarium itself, where we travelled through space, gazed at constellations, and inspected the planets, moons and asteroids in our solar system, before moving further out into our galaxy and beyond!

We then had time to explore interactive exhibits about space, as well as other general science topics such as forces and pulley systems, and the elements of different materials.

Next up was an interactive workshop, during which we investigated the best material to protect a telescope from overheating in space. Finally, there was just enough time left to play a simulation game that involved moving light around objects using mirrors and windows.

A fascinating and collaborative day out at a fantastic venue! 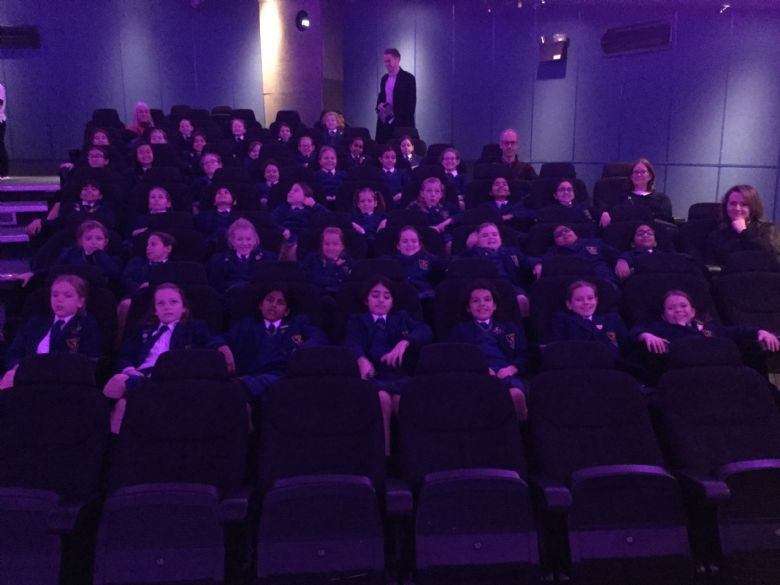 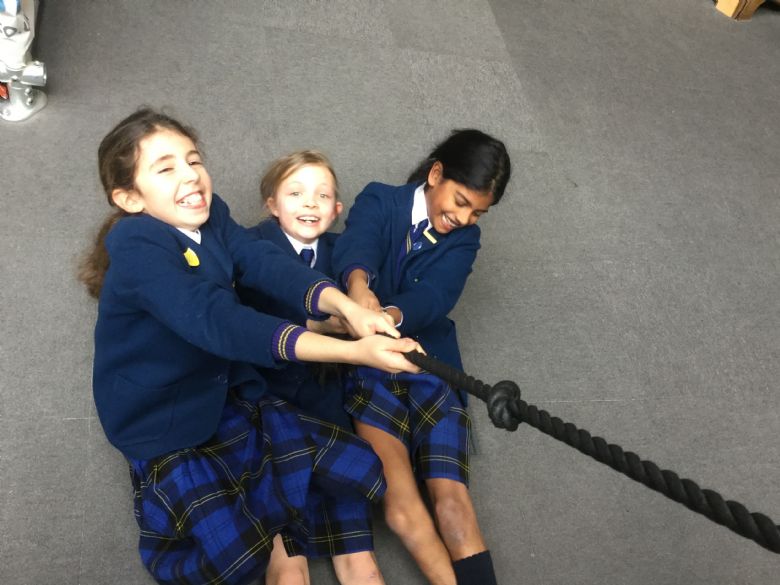 Join our next open event on Tuesday 25th of January 2022

Please click here to register your interest in attending our spring term event. Due to high demand, priority for this event will be for children joining pre-school, reception or through school in 2022 and 2023. Our next open event will be Tuesday 1st of March 2022.

“Our pre-school girls will enjoy all the advantages of our school – specialist teachers, renowned care, fabulous facilities and grounds. All in the heart of Kingston.”
– Sarah Hair, Headteacher